1. The Companies Act 1956 was enacted on the recommendations of the Bhaba Committee set up in 1950 with the object to consolidate the existing corporate laws and to provide a new basis for corporate operation in independent India. With enactment of this legislation in 1956, the Companies Act 1913 was repealed.

2. The Companies Act, 1956, has since provided the legal framework for corporate entities in India. The need for streamlining this Act was felt from time to time as the corporate sector grew in pace with the Indian economy, with as many as 24 amendments taking place since 1956. Major amendments to the Actwere made through Companies (Amendment) Act, 1988 after considering the recommendations of the Sachar Committee, and thenagain in 1998, 2000 and finally in 2002 through the Companies (Second Amendment) Act 2002, consequent to the report of the EradiCommittee.

3. Many countries faced with the task of economic restructuring in response to the realities of a changing economic environment, have undertaken comprehensive revisions of their respective corporate laws. UK Companies Act was revised during the 1980s. Subsequently, many countries whose legal systems were derived from UK, such as Australia, New Zealand, Canada etc also undertook reviews of their corporate laws and brought about several comprehensive reforms. It is widely accepted that reform and updation of the basic legal framework for corporate entities is essential to enable sustainable economic reform.

4. After a hesitant beginning in the 1980s, India took up its economic reforms programme in the 1990s. Equally, a need was felt for a comprehensive review of the Companies Act, 1956. Unsuccessful attempts were made in 1993 and 1997 to replace the present Act with a new law. Companies (Amendment) Bill, 2003; containing important provisions relating to corporate governance was also introduced, the consideration of which has been held back in anticipation of the comprehensive review of the Company Law. While piecemeal reform continued through amendments, it has not yet been possible to bring about comprehensive, new legislation to replace the existing Act.

5. In the current national and international context, there is a requirement for simplifying corporate laws so that they are amenable to clear interpretation and provide a framework that would facilitate faster economic growth. It is also increasingly being recognized that the framework for regulation of corporate entities has to be in tune with the emerging economic scenario, encourage good corporate governance and enable protection of the interests of the investors and other stakeholders. In the competitive and technology driven business environment, while corporates require greater autonomy of operation and opportunity for self-regulation with optimum compliance costs, there is a need to bring about transparency through better disclosures and greater responsibility on the part of corporate owners and managements for improved compliance.

6. It is appreciated that the Government has taken up this fresh exercise for a comprehensive revision of the Companies Act 1956 on the basis of a broad based consultative exercise. As a the first step in this consultative process, a Concept Paper on Company Law drawn up in the legislative format was exposed for viewing on the electronic media so that all interested may not only express their opinions on the concepts involved but may also suggest formulations on various aspects of Company Law. This was a laudable step and has evoked considerable response. Comments and suggestions from a large number of organizations, professional bodies and individuals have been received. This consultative process will not only allow ideas, comments and suggestions to flow in from all quarters, but will also enable the Government to work out appropriate legislative proposals to meet the requirements of India's growing economy in the years to come.

7. The Government, therefore, felt it appropriate that the proposals contained in the Concept Paper and suggestions received thereon be put to merit evaluation by an independent Expert Committee. The present Committee was constituted on 2nd December, 2004 under the chairmanship of Dr. J J Irani, Director, Tata Sons, with the task of advising the Government on the proposed revisions to the Companies Act, 1956. The objective of this exercise is perceived as the desire on the part of the Government to have a simplified compact law that will be able to address the changes taking place in the national and international scenario, enable adoption of internationally accepted best practices as well as provide adequate flexibility for timely evolution of new arrangements in response to the requirements of ever-changing business models. It is a welcome attempt to provide India with a modern Company Law to meet the requirements of a competitive economy.

8. The Expert Committee consists of 13 members and 6 special invitees drawn from various disciplines and fields including trade and industry, chambers of commerce, professional institutes, representatives of Banks and Financial Institutions, Sr. Advocates etc. Government Ministries as well as regulatory bodies concerned with the subject were represented through special invitees. The Committee thus brings to bear a wide range of expertise and experience on the issues before it. In the exercise taken up by it, the Committee took the Companies Act, 1956, as amended, as the base and adopted the following approach:

i. Taking note of the Concept Paper and suggestions/objections and comments on the same received from various quarters, to enable synthesis of opinion on the desirable features of the new law;

ii. Identifying the essential ingredients to be addressed by the new law, retaining desirable features of the existing framework, segregating substantive law from the procedures to enable a clear framework for good corporate governance that addresses the concerns of all stakeholders equitably.

iv. Enabling greater flexibility in procedural aspects through rule making, so that with the change of time the legal framework may adapt without amendment of the substantive enactment, which would be a time consuming process;

v. Addressing the concerns arising out of the experience of the stock market scams of the 1990s, the phenomenon of vanishing companies and recommendations made by Joint Parliamentary Committee on Stock Market Scam;

vi. Enabling measures to protect the interests of stakeholders and investors, including small investors, through legal basis for sound corporate governance practices.

vii. Providing a framework for responsible self-regulation through determination of corporate matters through decisions by shareholders, in the background of clear accountability for such decisions, obviating the need for a regime based on Government approvals;

viii. Recognizing the relevance of a climate that encourages people to set up businesses and make them grow, addresses the practical concerns of small businesses so that people may deal with and invest in companies with confidence, promotes international competitiveness of Indian businesses and provides it the flexibility to meet the challenges of the global economy. 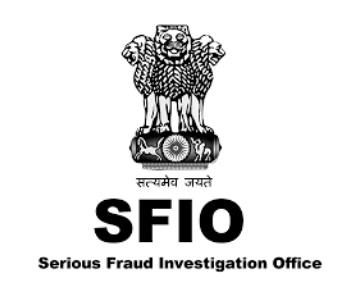 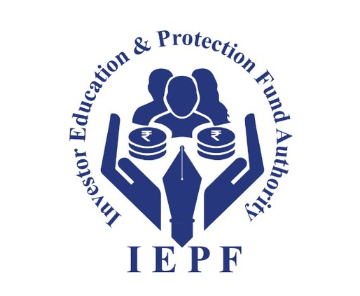 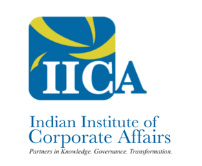 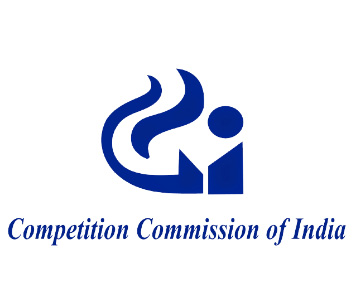 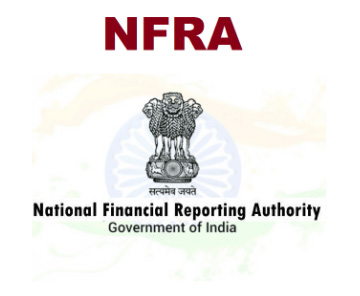